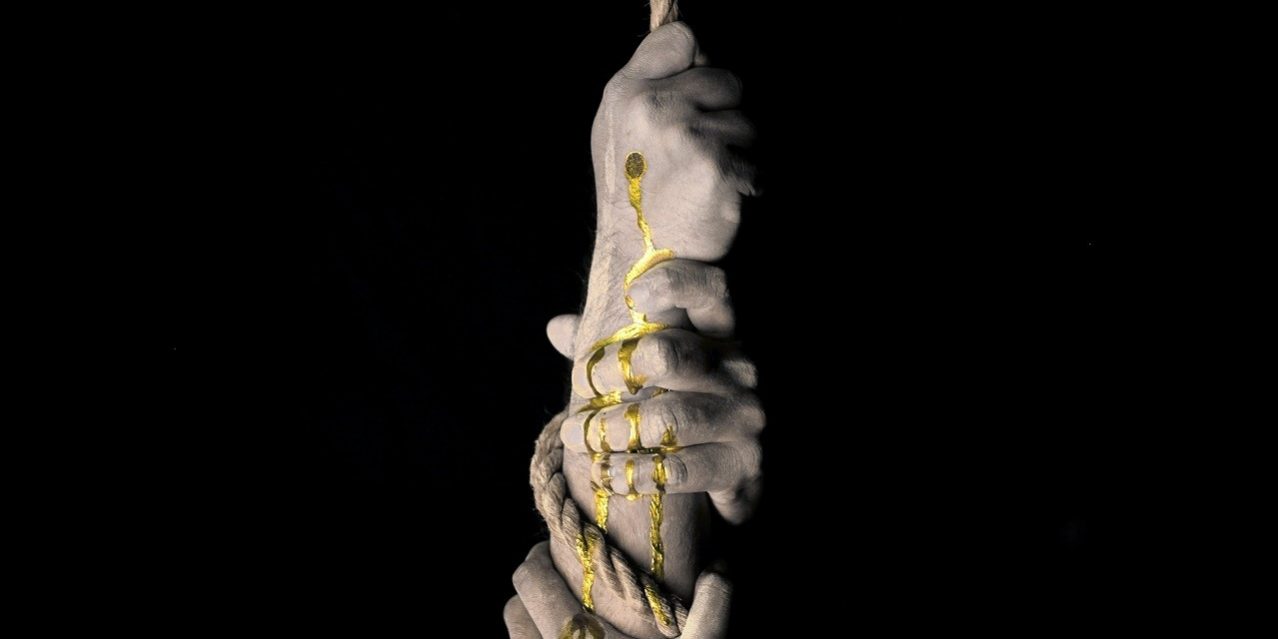 Performance defines society and us. We will always find a way to demonstrate excellence, just as competition will always be a basic criterion for success. But it shouldn’t be the recipe for growth.

Between the late 18th century and early 20th century, a small fraction of time split human cognition from its reaction time. The one-tenth of a second became the barrier that determined the objectivity of human observation. Now, it could be scientifically proven that our capacities are limited, and surpassing them is either an act of madness or a great deal of hard work. The 0.1s barrier collided with the technological revolution that shaped modernity. A new era was born: the high-performance culture.

In the late 19th century, humanity revived and repurposed the biggest avenue for self-realization on the largest stage, the Olympic Games. The Games set new standards for performance, both on athletes and the nature of competition.

The Games have always introduced new kinds of challenges, testing the inner strength of many athletes and redefining success. Unexpected collision of forces stretched standards and made winning reflect on the social, political, and economic performance of countries that sent their athletes to compete.

Tokyo 2021 showed a different facet of the game that made the audience and the participants question the meaning of performance.

The Olympics are games of the highest stakes. When athletes have nearly equal capacity and skills, the game is not physical competition. The game becomes a mind game. Mental toughness, endurance, and willpower are the decisive forces.

“The road to the Olympics, in the end, leads to the best of us.” Jesse Owens, an Olympian in spirit, achievement, and recognition

But, there is another side of greatness – knowing when to stop and recognize your limits. The intensity of emotions and the pressure to perform can be very demanding. Pushing to withstand the pain of irreparable damage at all costs is not a price worth paying. It takes greater courage to stop and take care of yourself, and we should be more supportive of that act of leadership.

Ambition and performance drive everything: innovation, progress, personal growth. But there is a very thin line between high standards (the success cannot amount to less than prior successes) and high expectations (regardless of prior successes, we want to achieve incomparably more). Both are as important in sports as in business. With high standards, a sense of discipline is instilled. With high expectations, a desire to rewrite the standards is formed. Balance is imperious.

Athletes often walk a thin line between heartbreak and breakthrough.

Many teams are under a lot of pressure to be high performers. Companies expect them to deliver efficient and good products on time. The unspoken bar is even higher; teams must create and deliver something more than expected every time. Pressure and constant stress are dangerous when they get out of hand.

The Olympics can teach us something valuable. Winning is a big achievement, but taking part is what matters in the end. The athletes who make it to the Games are forever Olympians. A medal is a token of excellence, but it is not the real reward.

At work, we should create a healthier relationship between performance and success. The A-league teams at the best companies are inspiring, but they can also be discouraging to many. Companies are far more capable if they learn to play their own game well.

When we reach a point of exhaustion or act prematurely, we often make bad decisions. Failure is costly, not only in terms of investment of time and money. The price is high because of wasted and damaged human potential.

The pursuit of perfection is not healthy or attainable, neither in sports nor in business. Simone Biles taught us a good lesson: judging her performance on a single moment on the largest stage is simply wrong. One instance shouldn’t diminish the achievement of being great at your “job.”

It is very easy to be carried away, aiming for excellence. I will admit, I get ahead of myself sometimes. We can’t all be Olympians, and we shouldn’t be. That kind of game is not for everyone, and that is OK. Simply trying to mimic high performance without understanding the how’s or why’s is frankly dangerous. It is a lot harder than it looks, and in many cases, it can also be limiting. Instead of chasing the impossible, stay true to your context. It is liberating and has far greater benefits than seen at first.

The foundational criteria that define sports are based on physicality, competitiveness, and are regulated. But are these enough to define our love of the game? If we stay true to the norm, what are the losses?

Many sports and high-performing athletes who don’t participate in the Olympics deserve praise and recognition.

Squash, one of the most popular sports globally, has been trying to get into the Olympics for a very long time. While selection criteria seek to be objective, it’s a subjective decision that assigns the value at the end. It’s not clear why the IOC doesn’t officially recognize it.

Heather McKay, an Olympian in spirit and achievement, but NOT in recognition (Squash is not an Olympics sport):

Computer gaming is one of the most defining activities of the youth right now. Still, it is not recognized as a sport. The bias towards it makes it a less wholesome activity, despite many studies that show how physically engaging it can be. As a result, e-sports can’t realize their full potential on the Olympic stage. It’s not the criteria that need to change, but our mindset.

In many ways, this extends to business as well.

It’s easy to miss the unconventional success of teams who work at the edge of the known and, sometimes, far off into the unknown. If we keep looking only at results, we miss out on the bigger picture. What happens outside the boundaries of problem-solving? What aligns these teams in the unknown? And what are their goals that make their struggle worth it?

Perhaps, there is no need to see every sport through the prism of the Olympics. In fact, there shouldn’t always be a monopolizing institution that sets the standard for performance. This way, we can create outside the system, inspire others, and make a difference where it’s needed.

“In these Olympiads, the important thing is not winning but taking part. What counts in life is not the victory but the struggle; the essential thing is not to conquer but to fight well.” Pierre de Coubertin 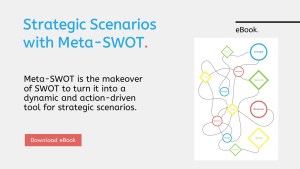